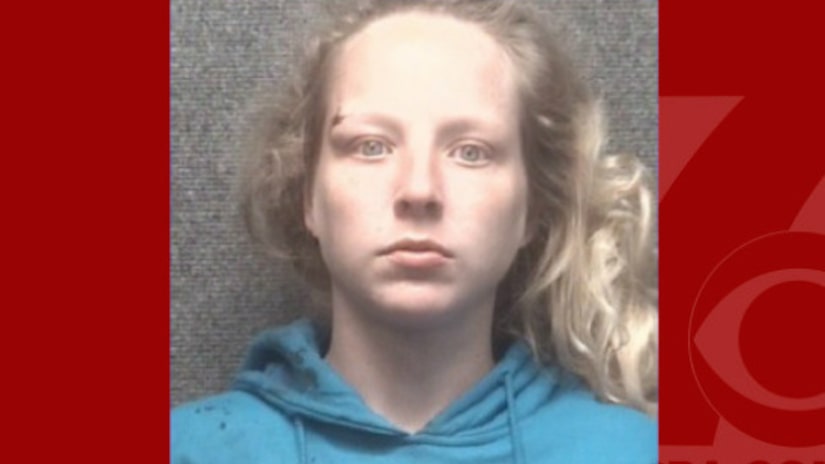 MYRTLE BEACH, S. C. -- (KFSM) -- A South Carolina Walmart employee had part of her finger bitten off when she approached a shoplifting customer about stealing merchandise on Monday.

Wright got into a scuffle with the two employees and another customer who was trying to call 911, WSPA reported. One of the Walmart employee's had her fingertip bitten off by Wright, and it was unable to be reattached.