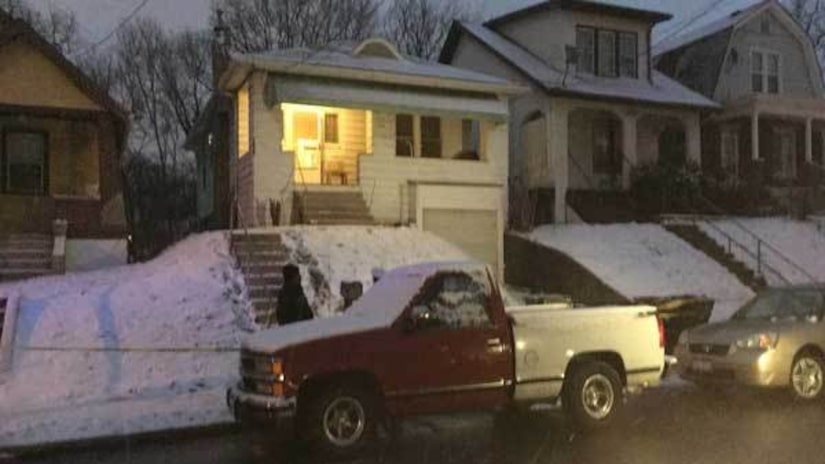 CINCINNATI -- (WXIX) -- A father accidentally shot and killed his own 14-year-old son, thinking he was an intruder, Cincinnati police said early Tuesday.

The teen died shortly after he was taken to Cincinnati Children's Hospital Medical Center in "extreme critical condition," they said.

Officers responded to the 1200 block of Blanchard Avenue off Glenway Avenue about 6:30 a.m.

They said the son told his father he was going to school and walked down the street to catch a bus on Glenway Avenue. But he decided to skip class and sneaked back into the basement, where he planned to hide until his father went to work.

His dad thought he was an intruder, got up out of bed, and went downstairs, according to police.

The teen startled with his father, who had a gun in his hand and shot him in the neck, they said.

The father immediately called 911 after the tragic accident, according to investigators.