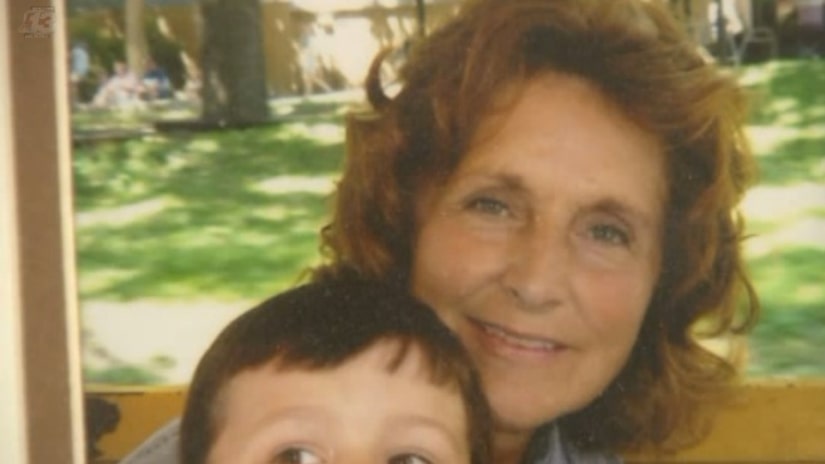 PLEASANTVILLE, Iowa -- (WHO) -- A Marion County father filed a wrongful death lawsuit in his wife's murder. Shirley Carter, 68, was found dead from a gunshot wound at her home in Lacona last June.

Bill Carter says he know who pulled the trigger: the defendant in the civil lawsuit and his youngest son, Jason Carter.