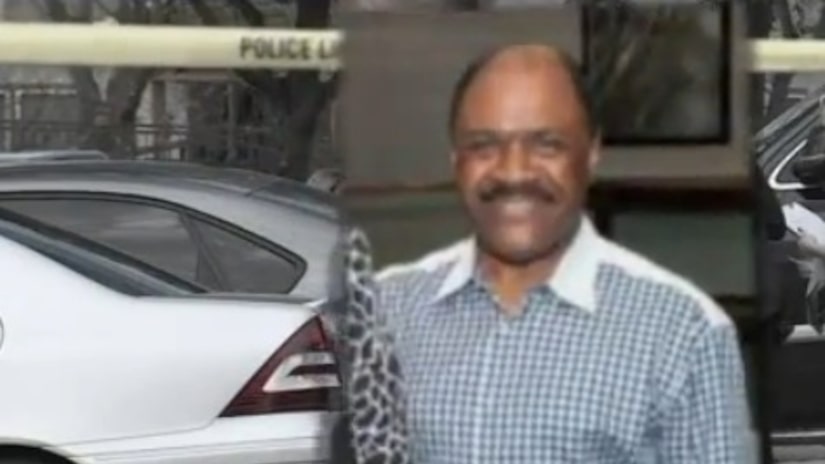 EAST HOUSTON, Tex. -- (KIAH) -- A sad day in East Houston as the city bids farewell to a beloved restaurant owner who may have been targeted by someone familiar with his daily routine. Houston police say 68-year-old Carroll Oliver was the victim of a deadly shooting at the McDonald's he owned in the 5300 block of the East Freeway.

According to HPD, it happened during Carroll's morning money run to the bank. Homicide officers say a white SUV was waiting for him when he walked out to the parking lot. That's when the SUV apparently, drove up to Carroll and someone in the truck tried to take the money from him. Police say at that point Carroll, who was armed, pulled out his weapon and the people inside the SUV also pulled a gun. Carroll was shot and killed. No doubt, a terribly emotional morning for his employees, family and friends.