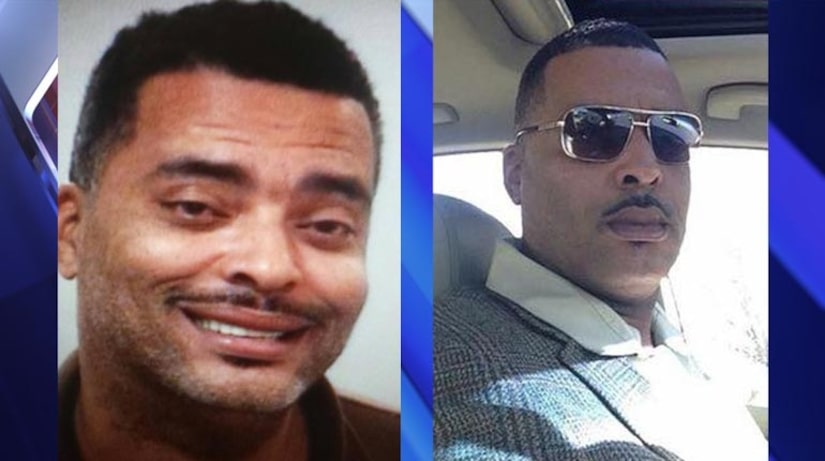 LIMA, Ohio -- (WXIN) -- An Ohio fugitive didn't care for the photos police released as they tried to track him down.

The Lima Police Department is looking for 45-year-old Donald “Chip” Pugh, who's wanted for failure to appear in a drunk driving case.

But after seeing the Facebook post about himself, Pugh didn't like the pictures police selected. He sent them another picture, saying “Here is a better photo that one is terrible,” according to YourNewsNow.