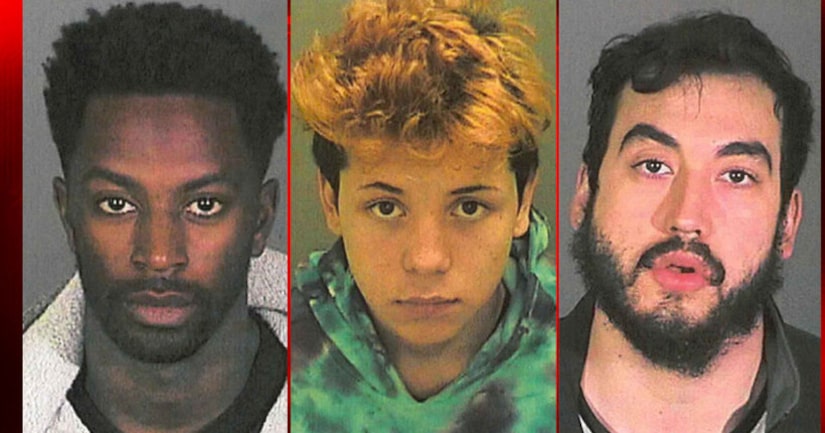 The LAPD also tells Crime Watch Daily exclusively they will request to the District Attorney that Fernandez be tried as an adult.

They expect more potential victims to come forward in the case against Fernandez and his manager, 23-year-old Jose Barajas, and another professional skateboarder, 27-year-old Keelan Lamar Dadd, as the investigation continues and the case garners more national attention.

The three were originally arrested on charges for committing lewd and lascivious acts with a child under 14.

Now the LAPD expects additional charges to be filed against Fernandez and Barajas.

Detective Ninette Toosbuy, the lead investigator, tells Crime Watch Daily that one of the new allegations is of such a sinister nature that they display a certain "psychological sophistication" and that the alleged victim "feared for her life," and Toosbuy believes based on that, Fernandez should be tried as an adult.

If you have information related to this case, contact the Los Angeles Police Department at (818) 374-7718. Callers may remain anonymous. 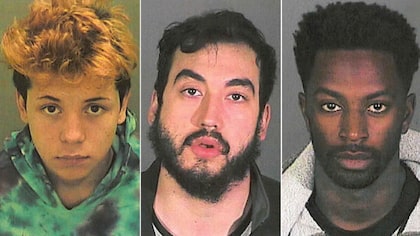