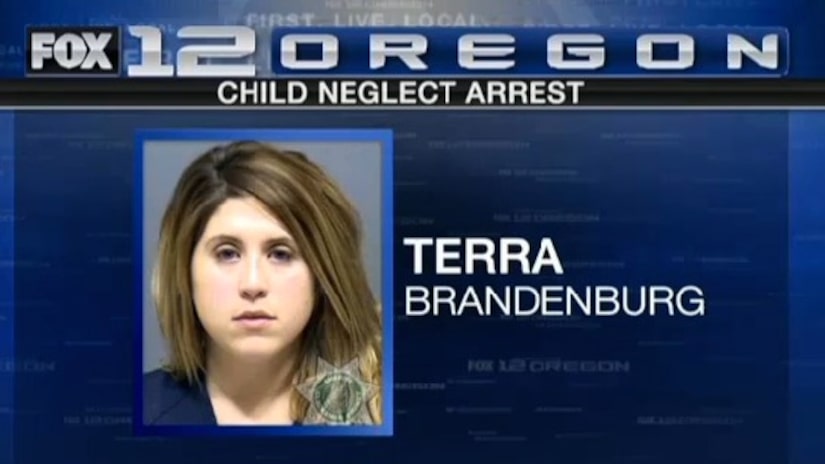 WEST LINN, Ore. -- (WJW) -- A West Linn police sergeant said he felt “utter relief” when he found a car reported stolen with a 4-week-old baby inside.

The child's mother reported her BMW was stolen from a 76 station on Willamette Drive, near Highway 43 in West Linn, with the baby and her dog inside, but the report was false, police said.

Instead, police said 31-year-old Terra Brandenburg crashed the car on the Arch Bridge, then parked at an apartment complex and walked into the gas station store, used the restroom, bought a box of wine and left.