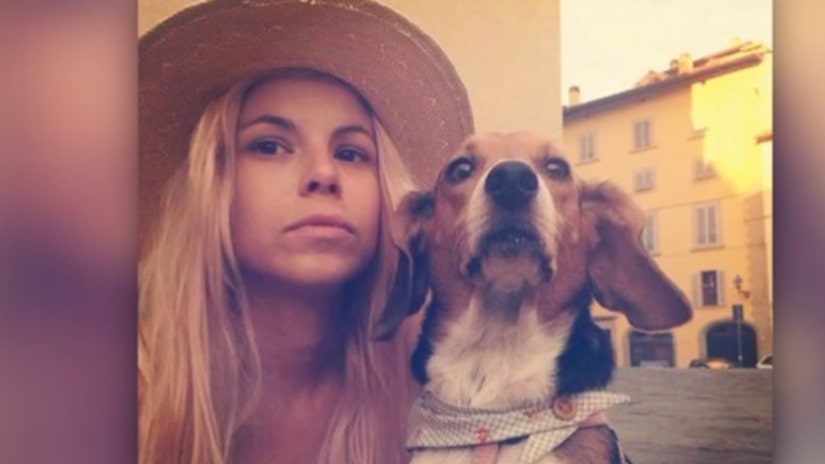 Her death is being treated as a homicide, police spokeswoman Maddalena Carosi said on Italian TV.

Italian news agency ANSA reported that Olsen, 35, was found strangled, but authorities declined to comment on the cause of death until an autopsy is complete.

He was concerned because he had not heard from her, so he asked Olsen's landlord to go with him to Olsen's apartment to check on her, ANSA said.