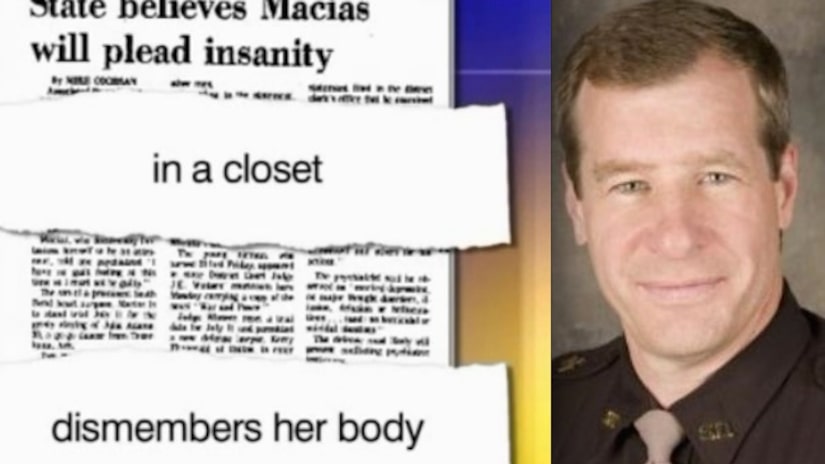 Back in 1977, when the dismembered body of a 20-year-old go-go dancer was discovered in Fort Worth, Texas, a medical examiner reportedly said "whoever did it has to be nuts."

Today, that "whoever" is an employee of the Sheboygan County Sheriff's Department.

"I told my co-worker, and she said the same thing I said. 'Are you kidding?' Michelle Robert said.

Robert reacted to word that a convicted murderer is currently a full-time radio technician with the Sheboygan County Sheriff's Department.