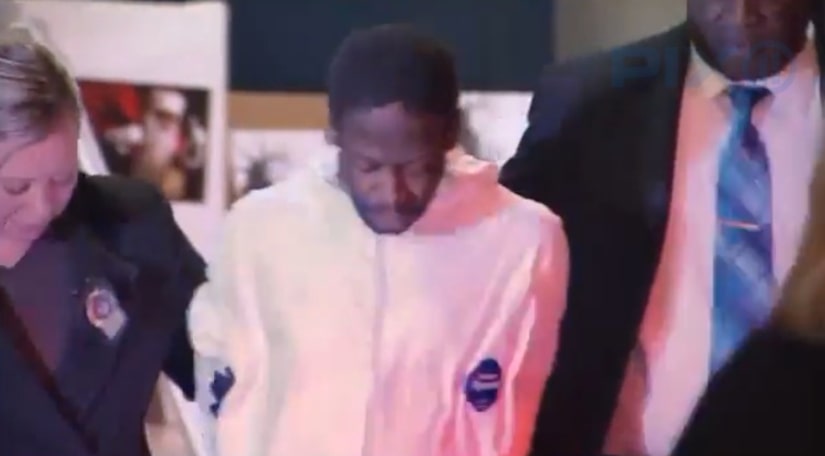 NEW YORK -- (WPIX) -- Police say the Bronx man accused of slashing a woman in the face in Chelsea may be linked to other attacks.

Career criminal Kari Bazemore, 41, is in police custody and has been charged with felony assault and criminal possession of a weapon.

Police say he's been arrested 32 times -- and is considered a suspect in another random attack of punching a woman in the face on Sixth Avenue back in December.

FULL STORY: Police: NYC slasher may be linked to other attacks - WPIX