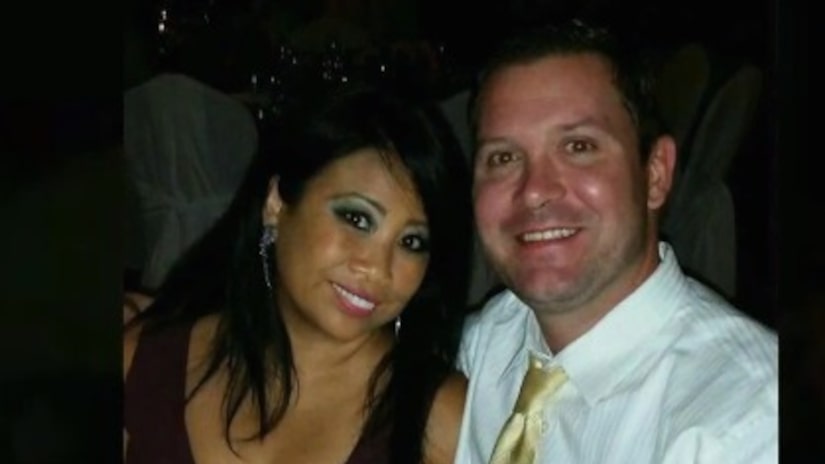 According to the police report and phone recordings, Sitharath Sam called the non-emergency line to have her drunk boyfriend, Sean Mould, escorted from their home.

She later told police he had been drinking vodka and Southern Comfort and was making derogatory statements toward her and she wanted him to leave.