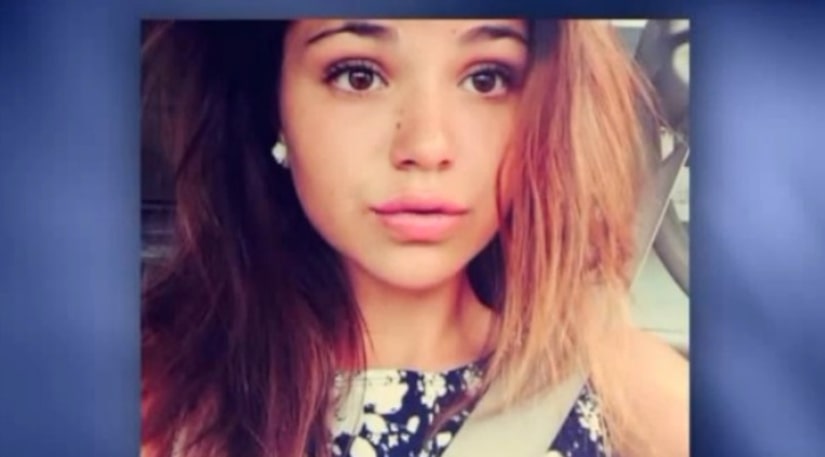 TAYLORSVILLE, Utah -- (KSTU) -- The father of a 14-year-old girl who was hit and killed inside a crosswalk on Halloween says he is upset to learn that the driver involved in the fatal crash is only facing a citation for failure to yield to a pedestrian in a crosswalk, which he said amounts to a $145 fine.

Victoria Hillman, 14, was with two male friends trick-or-treating when the crash occurred around 7:11 p.m. on Halloween in Taylorsville as the trio was crossing in a marked crosswalk at the intersection of 2700 West and 5930 South. Victoria was pronounced dead at the scene.

“They were halfway through a crosswalk, and one of the boys tried to grab her and pull her back because the van did not stop," said Christopher Hillman, Victoria's father. "It plowed through her. She went on top of the van, under the van. There were fingernails on the asphalt, she was trying to get away from the van.”