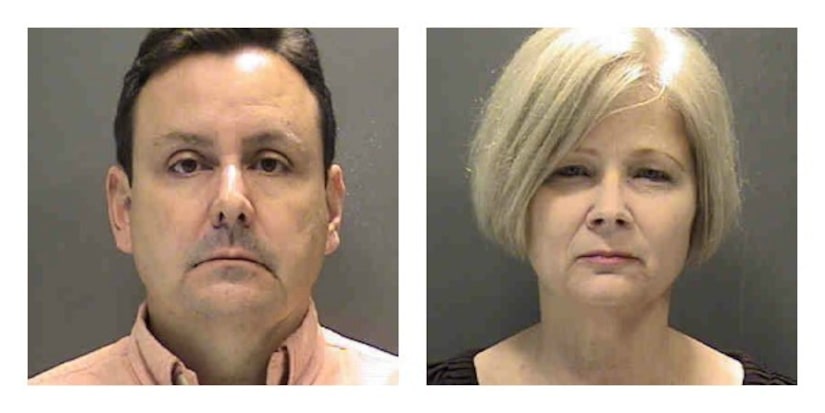 SARASOTA, Fla. -- (WJW) -- A Florida radiologist and his wife are facing child abuse charges after authorities say they routinely tied up a 12-year-old girl who lived at their home and confined her to a playhouse.

The Sarasota County Sheriff's Office reports deputies began investigating after the girl appeared at a neighbor's home Dec. 27 with zip ties around her hands and ankles. The office says she told neighbors she had been tied up and left home alone.