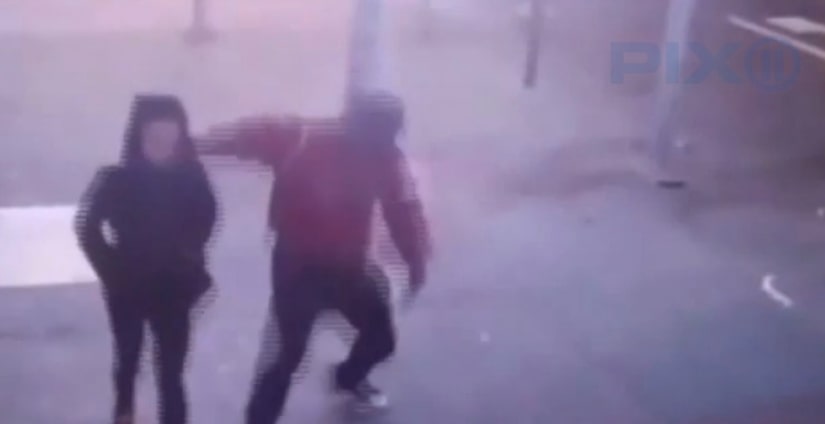 NEW YORK – Police have arrested a Bronx man and charged him in connection with an apparent random attack on a young woman whose face was slashed.

Twenty-four-year-old Amanda Lynn Morris was walking to work in Manhattan's Chelsea neighborhood around 6 a.m. Wednesday when she said a man suddenly slashed the left side of her face and fled. She received stitches at Bellevue Hospital.

Morris described the ordeal as "a difficult day that I never thought I would have to go through" on her personal Facebook page. She said was the victim of being at the wrong place at the wrong time.