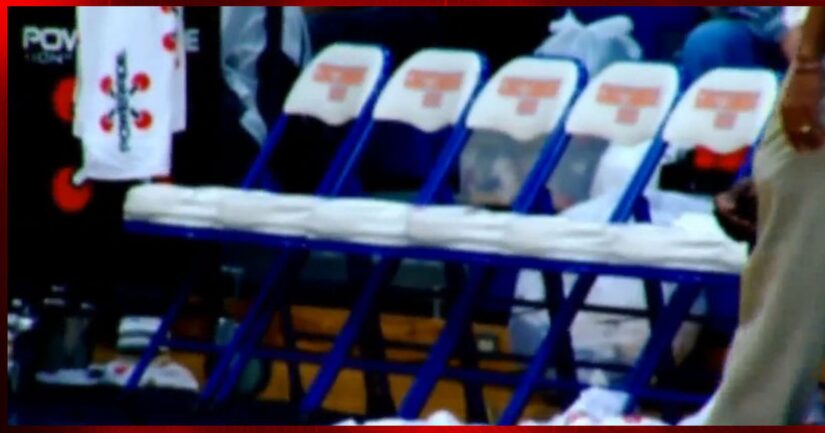 CHATTANOOGA, Tenn. -- (WZTV/AP) -- A Tennessee high school has called off the rest of its basketball season after three of its players were arrested on charges of raping a teammate in an apparent hazing incident.

Hamilton County Schools Superintendent Rick Smith said Wednesday he was taking this "very unusual step" with Ooltewah High School "so that the criminal justice system can work the way we expect."

Gatlinburg police said three teens face aggravated rape and aggravated assault charges in connection with injuries to a teammate, who underwent surgery after being assaulted while attending a basketball tournament. Tennessee law defines aggravated rape as a rape in which the defendant either has a weapon, causes bodily injury or is aided or abetted by another.

None of the teens has been named because they're all juveniles.

Smith said he canceled the rest of the season because he was concerned public speculation about the case "could threaten the integrity" of the investigation.

"This decision is not a reflection upon the coaching staff," Smith said. "Indeed, law enforcement officials have to date found no evidence any adult acted improperly. Likewise, this decision is not meant to punish the boys on the team who are innocent of any wrongdoing and simply want to play high school sports."

According to the Chattanoogan, family members say the boy had emergency surgery due to his colon and bladder being ruptured. They add the boy was "beaten and sodomized" with a pool stick.