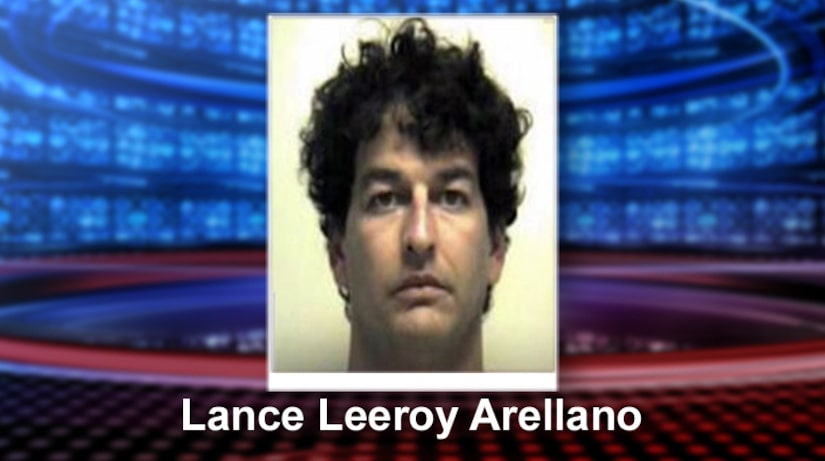 SALT LAKE CITY -- (KSTU) -- The Utah State Office of the Medical Examiner confirmed Wednesday that human remains discovered near Moab last month are those of Lance Leeroy Arellano, who disappeared after a shootout with State Park Ranger Brody Young in 2010.

A statement from the Grand County Sheriff's Office indicates the medical examiner's office used dental records to identify Arellano, but the cause of his death has not been released.

According to a press release from the Grand County Sheriff's Office, Arellano is suspected of shooting Young nine times in an altercation on November 19, 2010.