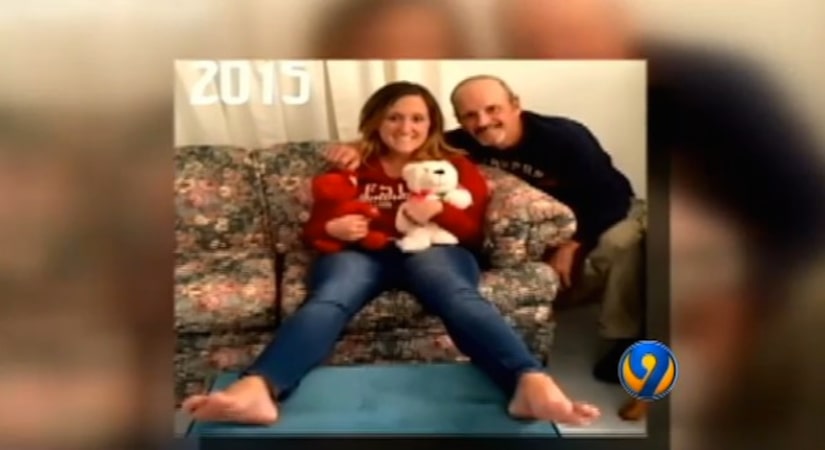 “My dad was most likely the best man you'll ever meet,” Kimberly Green said.

She spoke to her father, Mark Sheridan, on New Year's Day, hours before police said he was gunned down inside his Gastonia home.