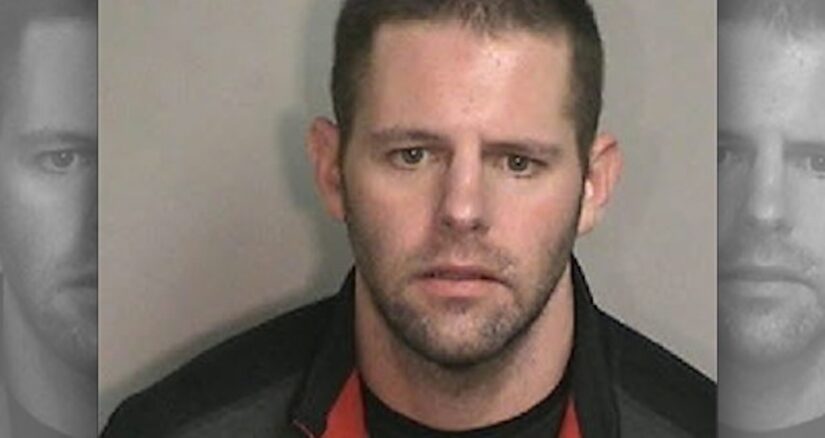 MARTINEZ, Calif. -- (KTXL) -- Authorities in Northern California have charged a man with arson after he allegedly set fire to homes and cars belonging to his groomsmen as part of a vendetta because they didn't support him after his marriage fell apart.

The Contra Costa Times reports Tuesday Joshua Van Buskirk was arrested last month and later charged in connection to a string of arson fires in Antioch, Concord and Pleasant Hill.

The bizarre case began Oct. 12, when a pickup truck belonging to one of Van Buskirk's groomsmen was set ablaze. At the time, he and his wife were going through a divorce.