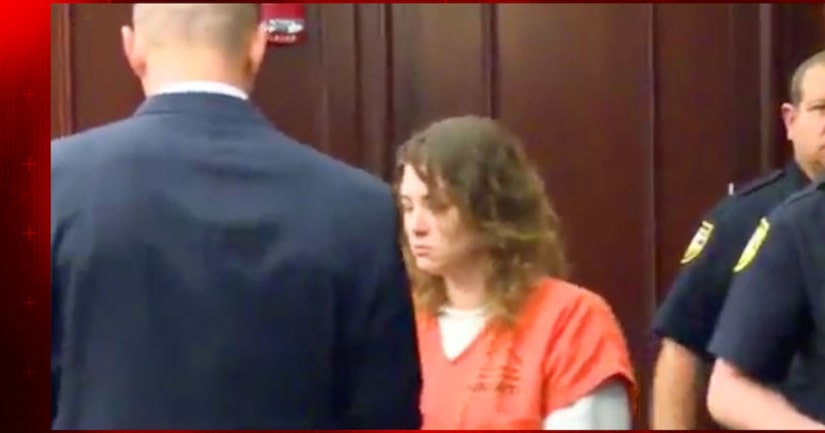 JACKSONVILLE, Fla. -- (WJXT) -- Lonna Barton, the mother of the toddler who disappeared over the summer and was never found, pleaded guilty Wednesday to charges of child neglect and giving false information to a law enforcement officer.

When Barton pleaded guilty, she gave up her Fifth Amendment rights, which means that if the prosecution or defense calls her as a witness in Ruben Ebron's trial, she can't say no.

Barton and Ebron, who were dating at the time, were charged with child neglect and lying to police after Barton's son, Lonzie, disappeared in July.