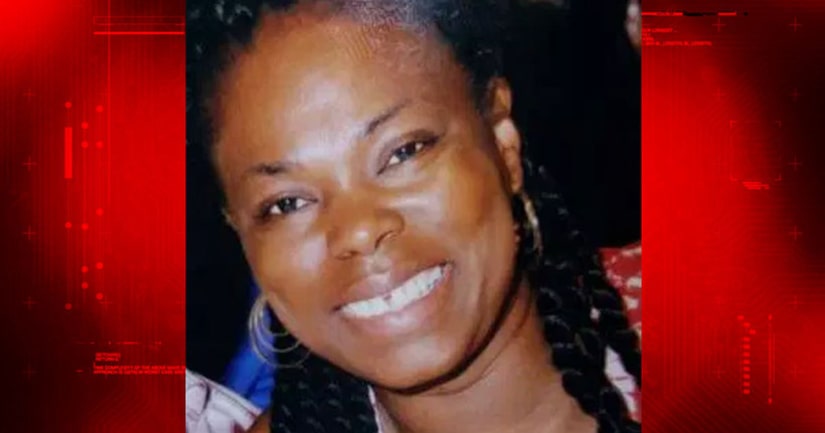 BAYCHESTER, The Bronx -- (WPIX) -- A Bronx man has been charged with murder in the death of his pregnant daughter.

Anndrea Caruth, who was five months pregnant, was reported missing Sunday morning. Caruth's boyfriend reported her missing when he noticed the 39-year-old left her possessions behind.

Her body was discovered Wednesday morning around 3 a.m., in the basement of her home on Corsa Avenue in Baychester.

The medical examiner ruled her death a homicide. Her cause of death was ligature strangulation and blunt impacts to the head with skull fractures and brain injuries.

William Caruth, 61, who also lived in the home, was charged with murder and manslaughter Wednesday afternoon.