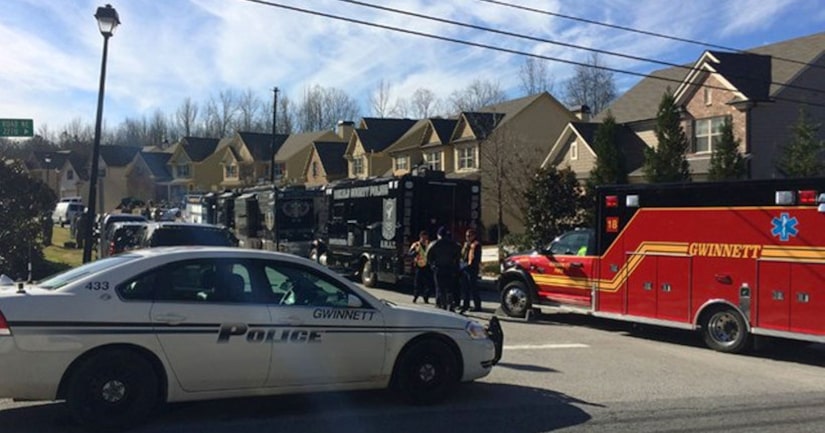 BUFORD, Ga. -- (WGCL) -- A 2-year-old child has died after being held hostage in a standoff northwest of Atlanta that lasted 20 hours.

Officers made entry into a Gwinnett County home Wednesday evening, where a man barricaded himself inside with his 2-year-old son.

The child was removed from the home and taken away by ambulance to a medical helicopter. Both suspect and child were rushed to the hospital with gunshot wounds. The suspect's wound was self-inflicted.

Both the child and suspect have died.

SWAT surrounded the home around 10 p.m. Tuesday when a domestic dispute was reported between the man and a woman.

The man was accused of having a gun and was threatening to shoot everyone in the house and then himself, which triggered the police response.