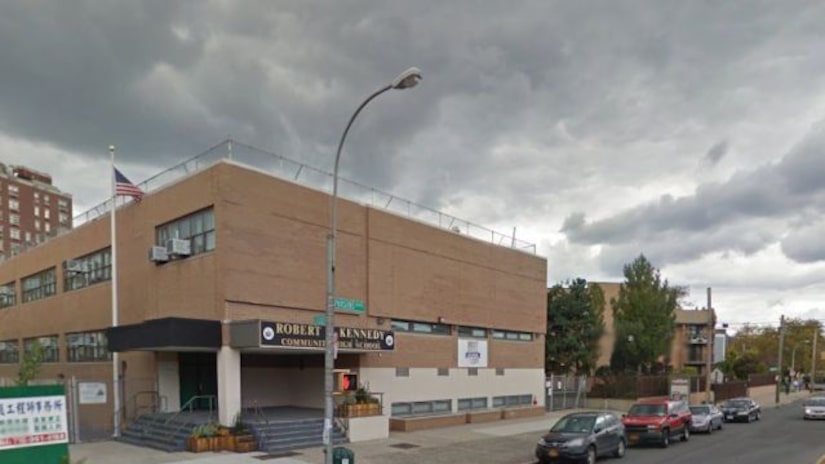 KEW GARDENS, N.Y. -- (WPIX) -- A Queens school custodian has been arrested on charges he engaged two young teenagers in sex acts and offered them money to sell their semen.

William Romero, of Queens, was arraigned Saturday on charges including sexual abuse, forcible touching and endangering the welfare of a child.

The papers say the 45-year-old Romero admitted to helping whoever needed money by offering to sell their sperm.