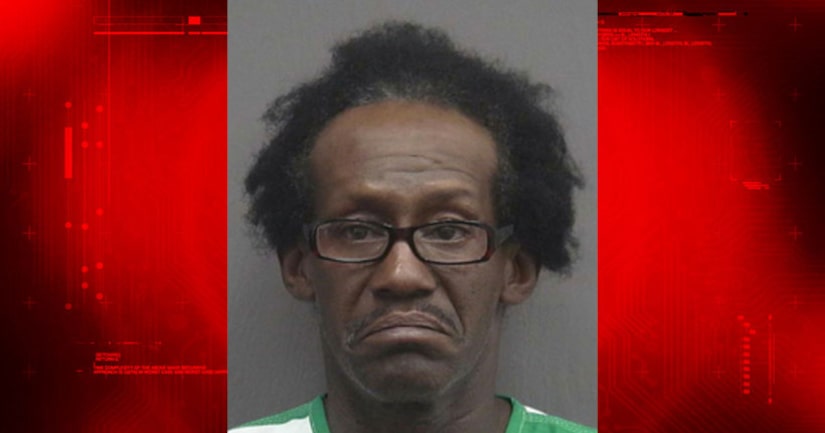 GAINESVILLE, Fla. -- (WJXT) -- A 51-year-old Gainesville man is accused of trying to down more than half a gram of crack cocaine during a traffic stop Monday, the Gainesville Police Department said.

Hampton was a passenger in a vehicle that was stopped by a Gainesville police officer Monday. When Hampton got out of the vehicle, the officer saw what appeared to be crack cocaine on the seat Hampton had been in, police said.

Hampton then tried to eat about .6 grams of cocaine, but spit most of it out when he was ordered to do so, police said.

That amount of cocaine is more than a typical “user” amount, police said.

Hampton was arrested and booked into the Alachua County Jail with a $20,000 bond.