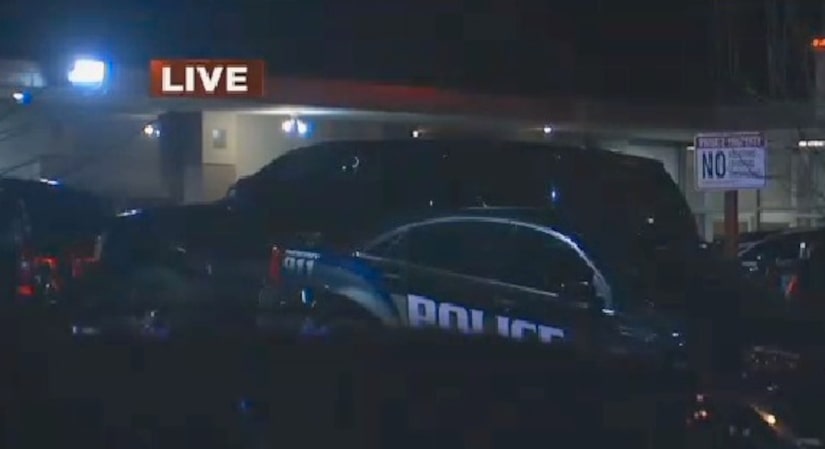 DECATUR, Ga. -- (WXIN) -- An hours-long standoff at a Georgia motel ended Tuesday morning with the rescue of 11 children after a man armed with a knife stabbed himself in the neck, critically injuring himself, according to FOX5.

The SWAT team had been called to the standoff involving two adults and 11 children at the motel. The standoff took place at Rite4Us Inn & Suites in DeKalb County, according to CBS46. Police said a man was holding a woman and 11 children hostage inside a motel room. The situation was prompted by a domestic dispute around 2 a.m., police said, prompting the woman to call 911. When officers arrived, the man refused to open the door.