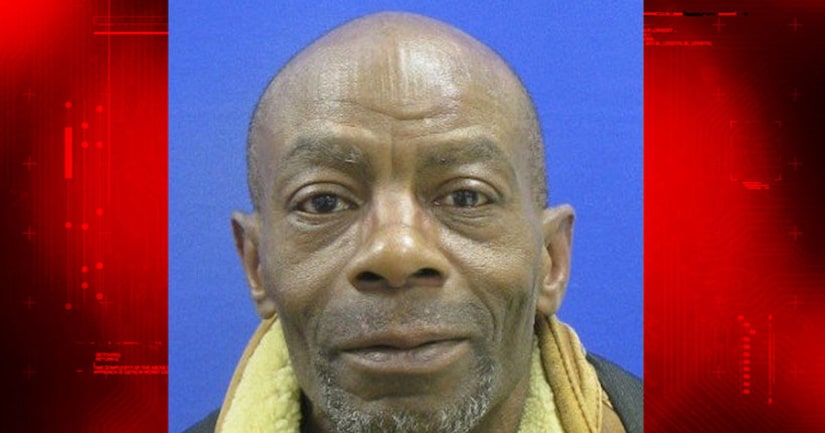 Floyd was found in a building a short distance from the scene of the blaze.

"Detectives wish to thank the numerous citizens who called in tips which help them narrow down the area where Floyd was hiding," police wrote in a Facebook post on Tuesday.

Emergency officials responded to the scene of the Jan. 1 fire around 1:45 p.m. A 61-year-old woman was found deceased inside the dwelling and a witness told investigators the fire was deliberately set.

Investigators say evidence was found at the scene to support those allegations.

Police believe Floyd "doused the place" with an undetermined accelerant and barricaded a door, with the knowledge that a woman was inside. According to investigators there were two people in the barricaded room and one was able to escape.

When Baltimore Police named Floyd "public enemy number 1" Commissioner Kevin Davis warned the public; "Don't let his age or stature fool you, he's a killer. He's a ruthless, heartless killer and he needs to be behind bars and that needs to happen now."

Police on Tuesday also identified the victim of the fatal fire as 61-year-old Sharon Williams.