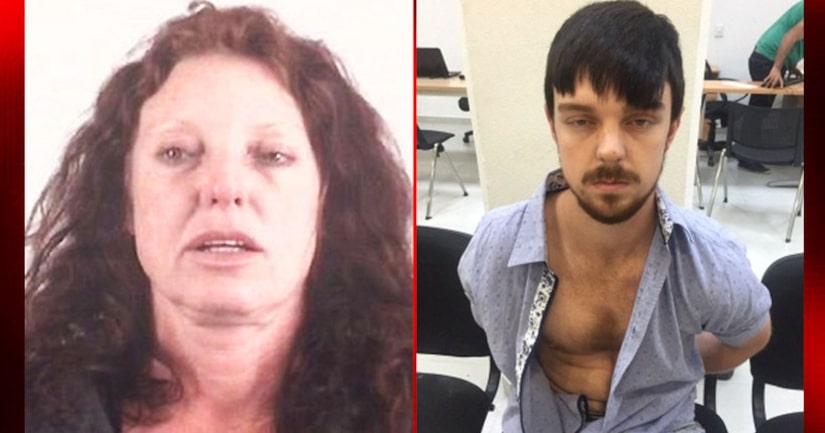 LOS ANGELES -- (KTLA) -- Tonya Couch, the mother of “affluenza” teen Ethan Couch, is set to be extradited to Texas from Los Angeles.

She will be returned to Texas, where prosecutors have charged her with hindering the apprehension of a felon.

Her bail, which was set in Texas, is set at $1 million and must be paid in that state.

The mother and son were found in Mexico on December 28 after going missing a few weeks earlier.

Before he went to Mexico, Ethan Couch was on probation for killing four people in a drunken driving accident in 2013, when he was 16. At the time, many were outraged that a judge sentenced him to probation instead of jail time, slamming his now-notorious “affluenza” defense — that he was too rich and spoiled to understand the consequences of his actions.

In mid-December, a warrant was issued for Couch, who's now 18 years old, to be taken into custody after his probation officer couldn't reach him. He appeared to have dropped off the radar after a video emerged that allegedly showed him at a party where alcohol was consumed.

Couch had been ordered to stay away from drugs and alcohol for the duration of his probation.

Tonya Couch returned to the United States on Thursday. In video obtained by CNN, Couch can be seen in handcuffs with U.S. marshals at Los Angeles International Airport on her return from Mexico.

She has been in the custody of the Los Angeles Police Department since she landed.

Ethan Couch is still in Mexico; when he returns to the United States depends in large part on whether he decides to contest his deportation.

His lawyer, prominent Mexican attorney Fernando Benitez, told ABC News that it may be “a couple of months” before Couch is deported if he chooses to fight the Mexican government.