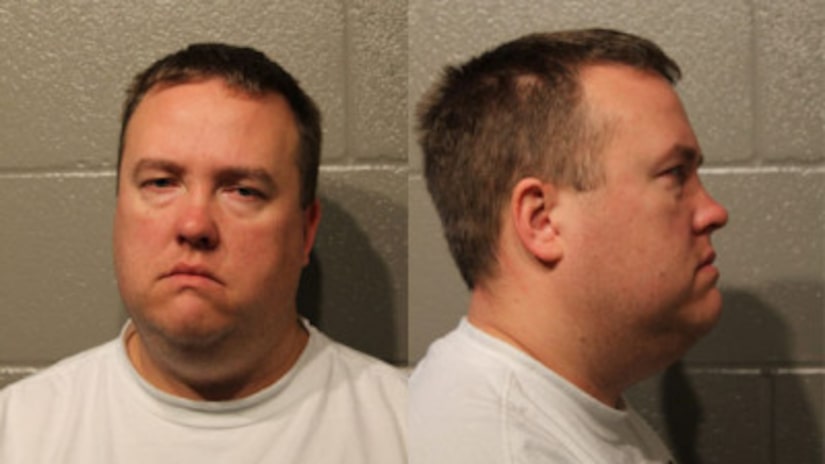 Agents with the Oklahoma State Bureau of Investigation say they interviewed nearly a dozen women who claimed Wonsch offered to waive or reduce his fees for sexual favors.

Wonsch allegedly sexually battered at least four women by fondling, kissing, or hugging them against their will.

According to the OSBI, one of clients was forced to perform oral sex on Wonsch.

At one point, Wonsch refused to let one of his clients leave his office, the OSBI reports.

The alleged assaults have been traced back starting in January 2015 while he worked for Express Documents and Mediations in Oklahoma City.

According to OSBI, many of the alleged victims sought help in obtaining a divorce.

Wonsch was arrested at his home in Moore on Jan. 4.

He was booked into the Cleveland County Jail on four counts of sexual battery, one count forcible oral sodomy, one count kidnapping, three counts engaging in or soliciting prostitution, and one count impersonation of a public officer.