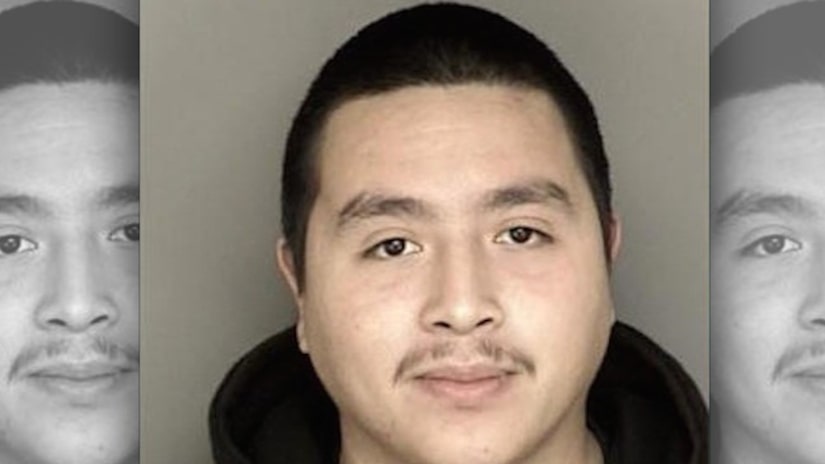 PACIFIC GROVE, Calif. -- (KTXL) -- Police in Northern California say they have arrested a man accused of armed robbery thanks to a Snapchat selfie he took with one of the victims.

KNTV reports Pacific Grove police arrested 18-year-old Victor Almanza-Martinez, of Castroville, and that they continue to search for two other suspects believed to have participated in an armed robbery.