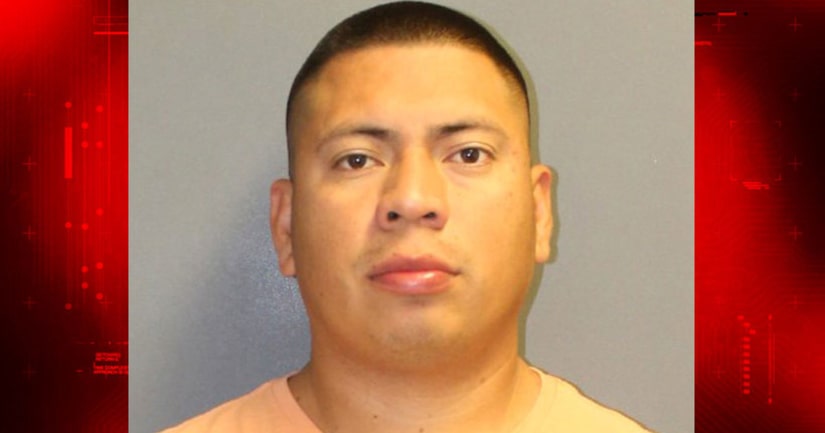 NEWPORT BEACH, Calif. -- (KTLA) -- A 29-year-old Santa Ana man was charged with murder Monday in the death of a woman who was found dead in a Newport Beach office building last week, the Orange County District Attorney's Office announced.

Nain Isaac Nieto Hernandez, 29, was arrested during a traffic stop on Dec. 30, one day after the body of Sarai Alcaraz was found in an office building in the 5000 block of Campus Drive.

Hernandez has been charged with one felony count of murder and was scheduled to be arraigned Monday, the DA's Office stated in a news release.

Alcaraz, 23, was working as an escort and had been at the building to meet a client when two people described as associates of hers by investigators became worried about her welfare and called police.

Investigators arrived at the building and found Alcaraz's body, which showed no obvious signs of trauma.

The official cause of death had yet to be determined.