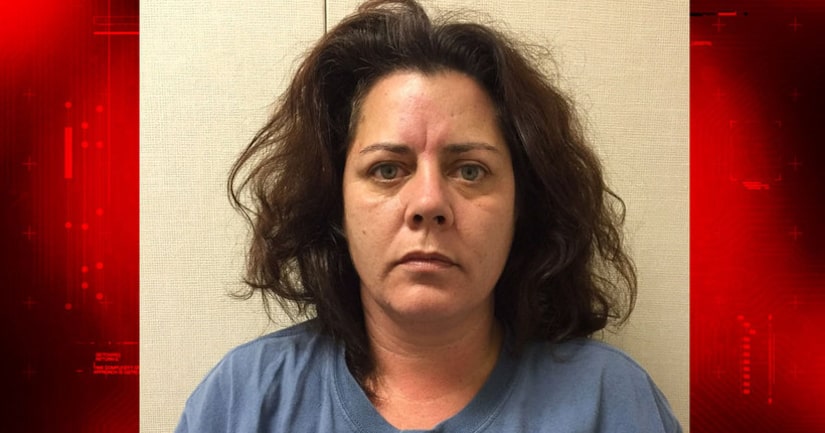 FAIRFIELD -- (KRON) -- Police have arrested the 51-year-old grandmother of a young boy who drowned Tuesday morning in a bathtub at a residence in Fairfield.

Dawn Diana Raines-Hewes, of Fairfield, was arrested Tuesday evening and booked into the Solano County jail for murder. She was held without bail.

Officers and fire personnel arrived on scene and attempted to resuscitate the boy but efforts were unsuccessful, said police spokeswoman Ofc. Rebecca Belk

“The baby was placed inside a bathtub and intentionally drowned by Raines-Hewes,” police said.

According to police, there were two other grandchildren in the home, a 1-year-old girl and 6-year-old girl, also under the care of Raines-Hewes. They were unharmed, police said.