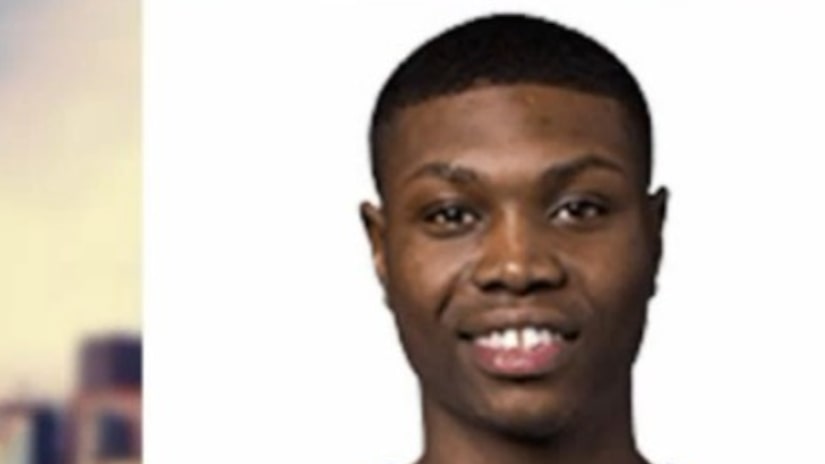 MASPETH, Queens – A Knicks player was held up at gunpoint and shot early Wednesday in Queens after he left a strip club, officials said.

Knicks small forward Cleanthony Early, 24, was shot in his right leg while traveling in an Uber, detectives at the scene told PIX11 News.