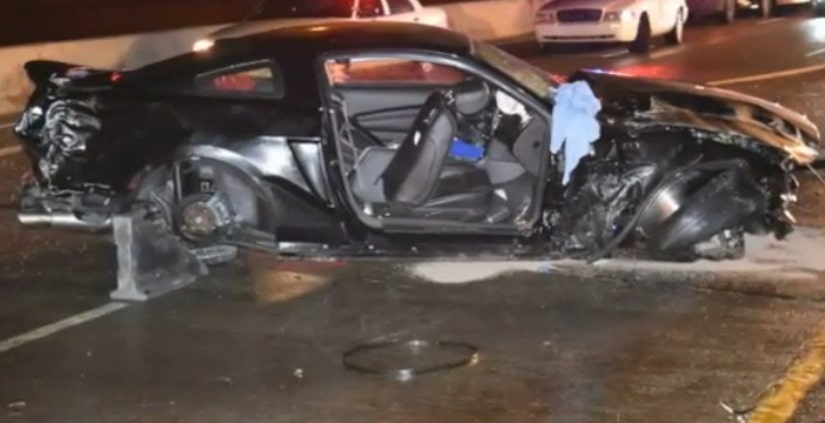 INDIANAPOLIS, Ind. -- (WXIN) -- Metro Police say illegal street racing may be the cause of a terrible crash that left three people dead.

A 12-year-old girl was among those killed.

The crash happened just before midnight Wednesday on South East Street near Interstate 465.

Police say a Ford Mustang is believed to have caused the crash.