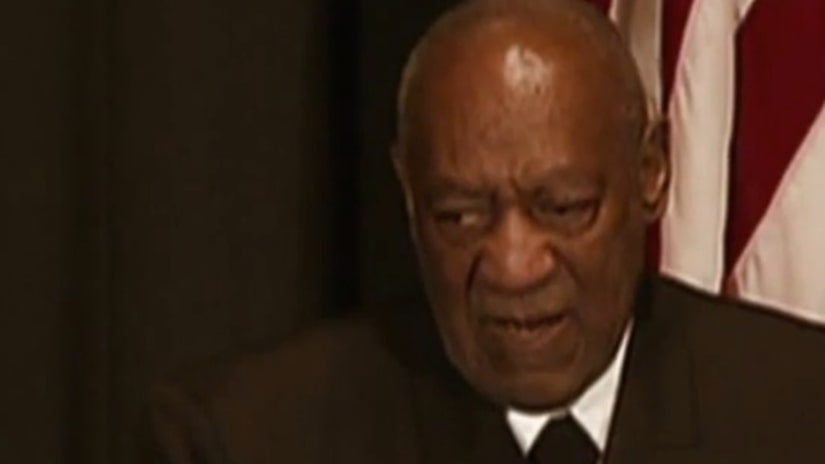 NEW YORK -- (KIAH) -- Disgraced TV dad Bill Cosby has come up with a new excuse for scores of women who accuse him of sexually molesting them.

Radar Online says Cosby is turning a blind eye to rape allegations like those leveled by former supermodel Beverly Johnson. Court documents say the comedian is "legally and functionally blind," an excuse some say he's using to prove he could never have attacked 100 women over a 43-year period as he is accused of doing.

FULL STORY: Bill Cosby says he couldn't have raped because he is blind - KIAH