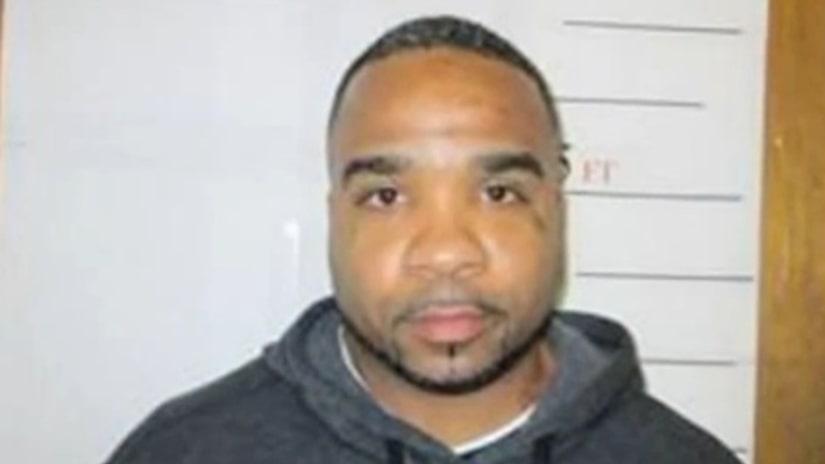 OLYMPIA, Wash. -- (KCPQ) -- Washington officials say that one of thousands of prisoners erroneously released due to a computer error is already back behind bars on charges of vehicular homicide.

In a news release Monday, officials with the Department of Corrections say that Robert Jackson was arrested and charged for a Nov. 11 accident that killed Lindsay Hill, a woman who was riding in the car with him. She was 35.