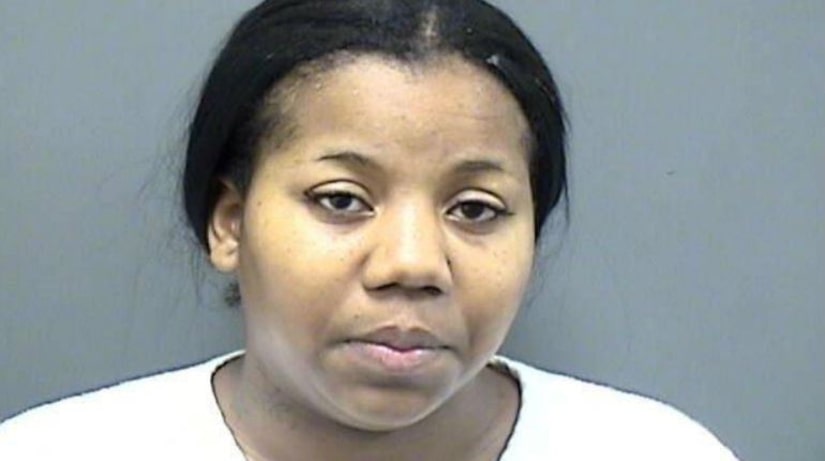 RACINE COUNTY, Wis. -- (WITI) -- Criminal charges have now been filed against a pregnant woman who was arrested on multiple warrants on December 23 after she crashed into a fire hydrant while fleeing from police.