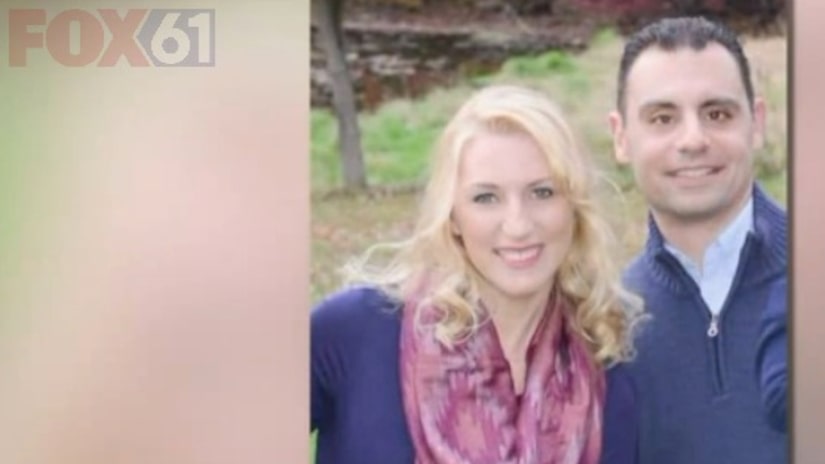 ELLINGTON, Conn. -- (WTIC) -- The Office of the State Medical Examiner has determined how a young Ellington mother died.

Around 10:30 a.m. on December 23 State Police responded to a home on Birchview Drive after a house alarm was activated.

When they arrived they found smoke in the home and an injured man. The man, later identified as Richard Dabate, 39, was taken to the hospital for injuries that aren't life-threatening.