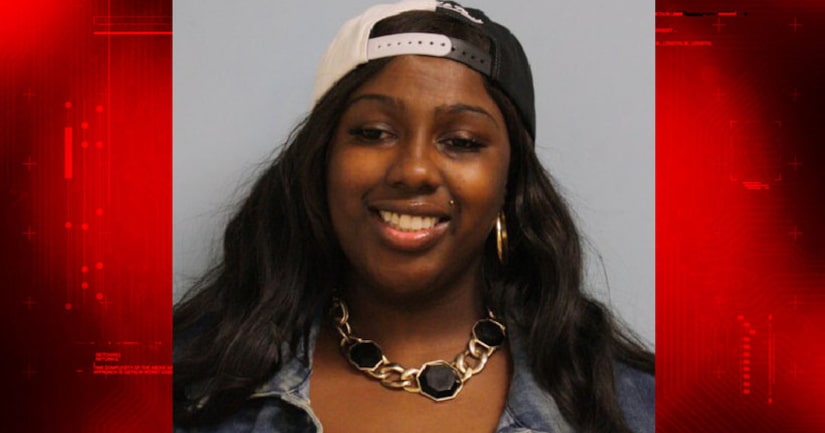 WILLIMANTIC, Conn. -- (WTIC) -- A woman wreaked havoc with a baseball bat after a verbal spat at a gentleman's club Sunday.

Shantel Jones, 28, of Louisiana was arrested during an outing to the Ultra Violet Gentlemen's Club, while visiting family in Windham for the holidays.

The dispute began after Jones refused to pay the club's standard cover charge. The woman grew enraged as the argument over money went on and eventually, she left the establishment.

The woman returned a short time later with a wooden baseball bat and started swinging it wildly. She completely demolished the cash register and attempted to move on to other items, but staff members were able to subdue Jones and pull the bat from her hands.

No one was injured in the altercation and the suspect was taken into custody in the parking lot without any further discord.