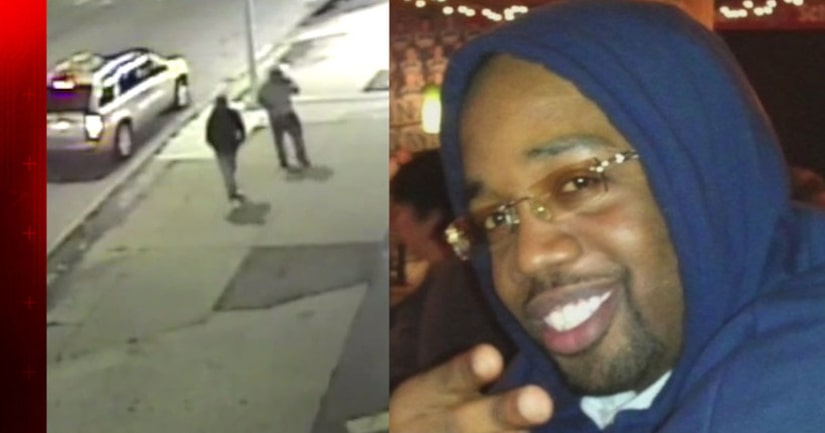 DETROIT -- (WXYZ) -- Detroit police are searching for the suspects in a carjacking in Detroit that left a father of three dead on Christmas Eve.

According to police, it happened around 9:30 p.m. on Gratiot just south of 7 Mile on Detroit's east side. Police say two suspects ordered the man out of his car and shot him several times.

We're told Anthony Tolson, 33, is the man who was killed. His gray Chevy Trailblazer is still missing.

Tolson had just finished playing bass guitar at a church service and was driving to see his kids when the carjacking happened.

According to police, Tolson's car was found burned on Saturday night near Grand River and Grand Blvd. on the city's west side. That's about 10 miles away from where the carjacking occurred.