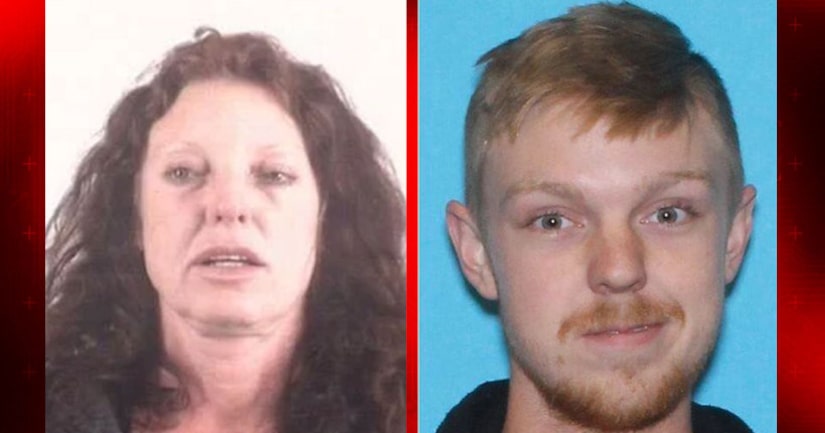 Couch, 18, went missing earlier this month, two years after he made national news when he was sentenced to probation for a drunken driving crash that killed four people.

Couch is expected to be turned over to the U.S. Marshals Service, who have spent weeks searching for him. A spokesman for the service declined to comment.

He is wanted by authorities in Tarrant County, Texas, for allegedly violating probation. His mother was listed by Texas authorities as a missing person after her son's disappearance, and the authorities said they believed she was assisting her son.

A warrant had been issued for the teen to be taken into custody after his probation officer couldn't reach him earlier this month. His apparent disappearance came after a video allegedly showed him at a party where alcohol was being consumed, authorities said.

Word of the search for Couch has reignited controversy over the case, which drew widespread attention after a psychologist testified that Couch, who was 16 at the time, suffered from “affluenza,” describing him as a rich kid whose parents didn't set limits for him.

Prosecutors had requested that Couch be sentenced to 20 years behind bars. The judge's decision to give him probation instead of jail time was controversial at the time, and more so after the recent video appeared to show the teen playing a drinking game at a party.

At the time of his conviction, prosecutors said Couch could be incarcerated up to 10 years for violating his probation terms.