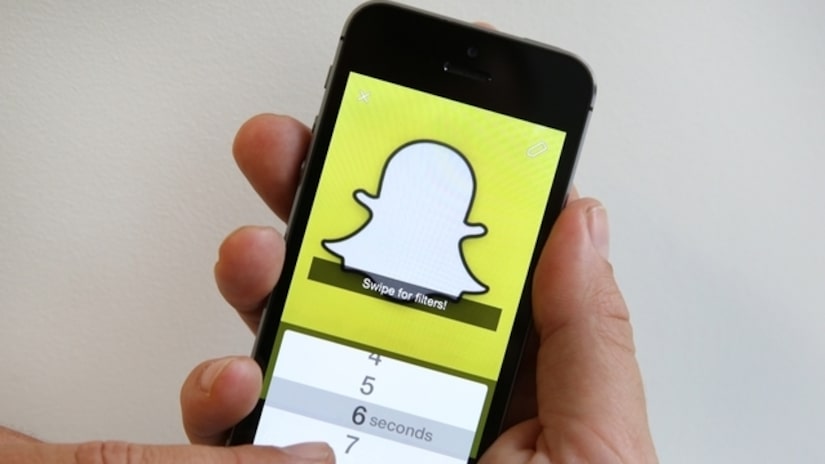 An anonymous hacker or group apparently uploaded the user names and phone numbers of an estimated 4.6 million Snapchat users to the Internet for anyone to grab.

“It's not the complete Snapchat database,” said Kevin Poulsen of Wired Magazine. “It's just a portion of Snapchat users that are affected.”

While images shared on Snapchat, the photo-sharing social app, disappear 10 seconds after being viewed, a person's account information does not.

Hackers posting the personal data to a website called snapchatDB included all but the last two digits of Snapchat phone numbers, inviting those who wanted the full numbers to contact the website for the uncensored database.

Poulsen said the “biggest danger” from the breach was possible stalking.

“Snapchat has a very young user base. I think the greatest risk from this is that the full list with the full phone numbers winds up being posted somewhere, and then we see users being stalked,” he said.