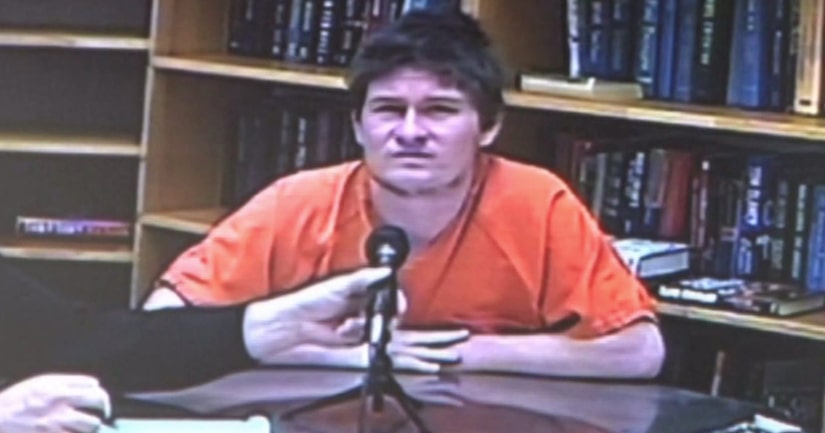 A Montana man who threatened to shoot someone for spoiling the plot line of the new “Star Wars” movie before he had a chance to watch it is facing 20 years in prison.

Arthur Roy, 18, appeared in court Monday on assault with a deadly weapon charges after threatening on Facebook to come to the victim's school and shoot him, according to court documents cited by CNN.

Roy, who was upset that the student revealed the plot line of “Star Wars: The Force Awakens,” also posted that he had a Colt pistol, according to the documents.

The victim's school was placed on a security lock down after officials saw the social media exchange, according to documents sited by Reuters.

If convicted of the charges against him, Roy faces up to 20 years in prison.