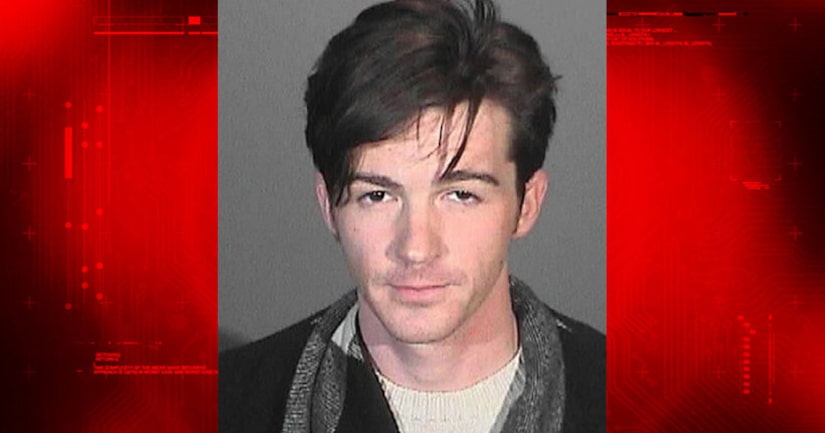 The arrest occurred about 2:15 a.m. Monday, according to Tahnee Lightfoot, a spokeswoman for the Glendale Police Department.

Officers saw a vehicle make an abrupt stop and began following it, she said.

Bell, 29, was stopped at San Fernando Road and Doran Street after allegedly driving at an unsafe speed.

When they contacted the driver, the officers noticed a smell of alcohol coming from the vehicle, Lightfoot said.

Bell failed a field sobriety test and was arrested on suspicion of DUI, she said.

A Santa Ana native, Bell starred in Nickelodeon's “Drake & Josh” from 2004 to 2007, and was the voice of Peter Parker in the “Ultimate Spider-Man” and “The Avengers: Earth's Mightiest Heroes” animated series, according to his profile on IMDb. He is also a musician.