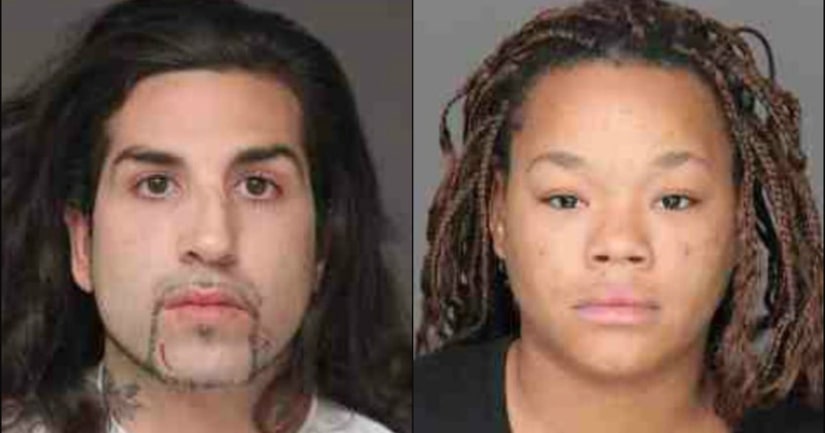 WHITE PLAINS, N.Y. -- (WPIX) -- Two people have been arrested after police say they attacked a blind Salvation Army bell ringer and threw his kettle at him Saturday afternoon.

Officers say the 41-year-old Salvation Army bell ringer, who is legally blind, was on his break and in line at the Smash Burger when 30-year-old Juan Rodriguez, of Valhalla, accused him of cutting in line.

Rodriguez then stuck the man with his fist, knocking him to the ground — then straddled him and continued to hit him while his friend, 21-year-old Audrianna Wignal, of Mount Vernon, kicked him, police say.

Rodriguez then threw the Salvation Army Kettle at the victim's head.

The victim was was transported to White Plains Hospital where he was treated for head and facial injuries.

Rodriguez and Wignal were arrested and charged with assault. They were arraigned Sunday and posted bail.