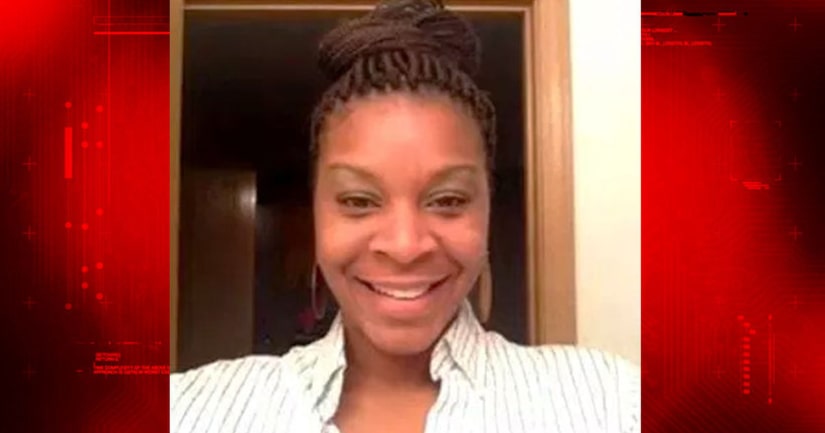 WALLER COUNTY, Texas -- (KDAF/CNN) -- A Texas grand jury has decided not to indict anyone relating to the death of Sandra Bland, a case that raised questions of excessive police force and the role of race after she was found dead in a jail cell last summer.

The grand jury, however, will reconvene in January to consider whether to indict people on other charges in connection with the case, Darrell Jordan, a special prosecutor handling the case, said Monday night.

Jordan also said the grand jury decided that no Waller County Jail employee would be charged. He declined to say what charges still could be considered and against whom.

“After reviewing all the evidence in the death of Sandra Bland, a Waller grand jury did not return an indictment in the death of Bland, nor were any indictments returned against any employee of the Waller County Jail,” Jordan said after the grand jury met for more than eight hours Monday.

“The grand jury has looked at all the evidence and found no evidence of murder,” he said.

Bland, an African-American woman, was found dead in her cell three days after being arrested for allegedly failing to use her turn signal on July 10. She was 28.

Officials in Waller County — northwest of Houston — have said she hanged herself with a plastic bag. Her family and others have questioned that account.