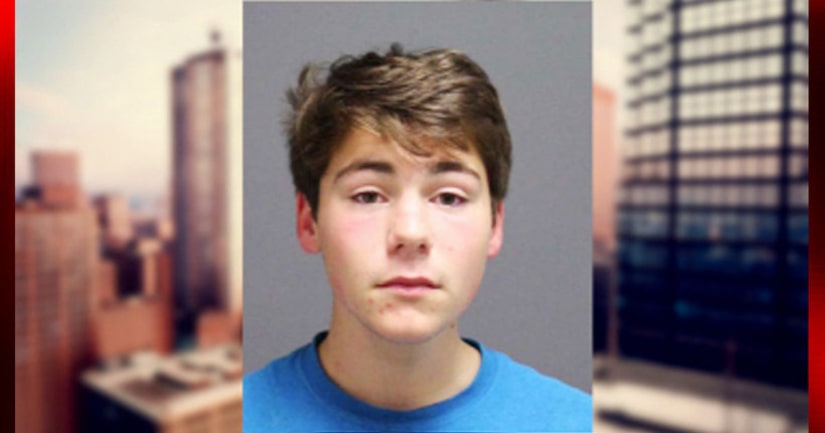 VERNON, Conn. -- (WPIX/AP) -- A former University of Connecticut student was granted a form of probation after a drunken tirade over macaroni and cheese.

Luke Gatti, a 19-year-old from Bayville, New York, told the judge at Monday's hearing he is ashamed of his actions.

The Superior Court judge granted accelerated rehabilitation for Gatti, which allows for the charges misdemeanor breach of peace and criminal trespassing to be dropped, and put him on probation for a year.

The judge said Gatti already had paid a high price for his behavior on Oct. 4 when he belittled a food service manager in a confrontation that was recorded and widely viewed on the Internet.

Gatti is no longer enrolled at UConn. University officials have declined to say whether he was expelled or left on his own. 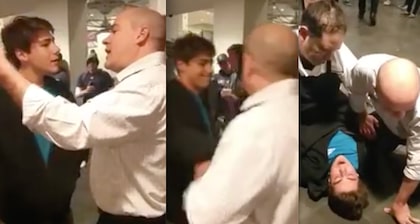 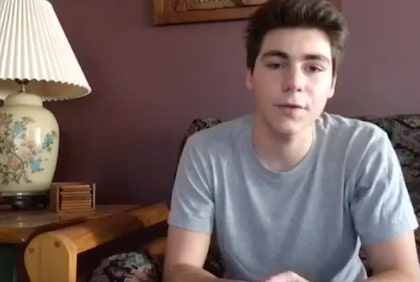