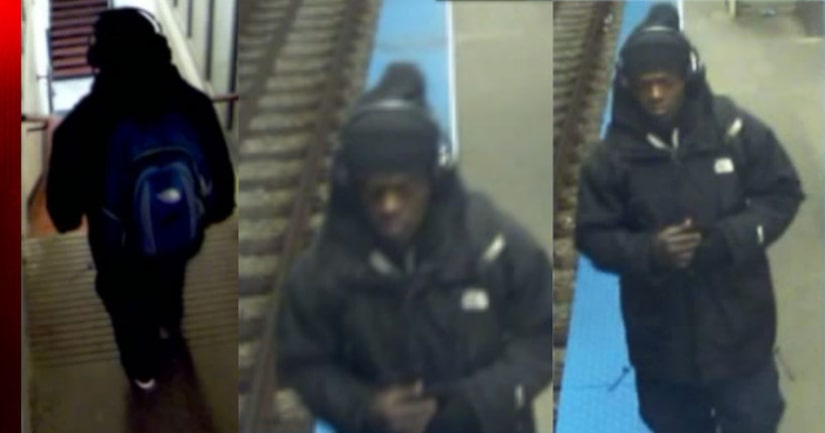 CHICAGO -- (WGN) -- The Guardian Angels are trying to help police find a man who robbed and sexually assaulted a woman after they both got off a Red Line train in Rogers Park.

Police say the attacker followed a woman off of the train and approached her with a handgun.

He then led her to a secluded area, robbed her, and sexually assaulted her.

If you have any information, you're asked to call Chicago Police.