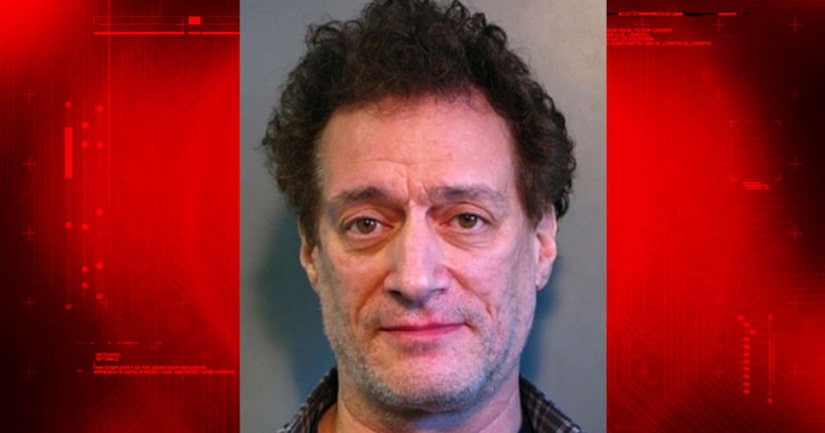 Police say Cumia, 54, got into the altercation with a 26-year-old woman at his home on Horseshoe Lane around 1 a.m. Saturday.

He was arrested Saturday and charged with strangulation, criminal mischief, assault and unlawful imprisonment.

Cumia was arraigned in court Sunday morning and was released without bail. He is due back in court in January.

Cumia and his co-host were fired from a Boston radio station in 1998 over an April Fool's joke about the mayor dying in a car accident. The show was canceled several years later after one of their contest led to a couple calling in saying they were having sex in St. Patrick's Cathedral in New York City.

In 2014, Cumia was fired by SiriusXM after making a series of tweets following an alleged off-air incident when he tweeted that he was punched by a black woman while attempting to take a picture in Times Square. The tweets were described by Sirius XM as "racially-charged and hate-filled."