Here's a selection of crimes related to the ongoing "Star Wars" film franchise.

The City of Redmond Awakens

The Redmond, Washington Police Department produced a "Star Wars"-themed public video to encourage local residents to help prevent automobile and property crime, and to deter would-be criminals. The "BB-8" droid features prominently in the online flick, and there are many references to the "Star Wars" mythology. Jedi masters and light-saber battle scenes are part of the fun.

In a related Washington item, a Vancouver man came home in October to find his $45,000 cache of "Star Wars" collectibles had been stolen. He told a reporter that the better part of his life savings was invested in the collection. "There's a lot of Siths out there," he said. "I try to use Star Wars in real life, that we all walk that line, between good and bad." 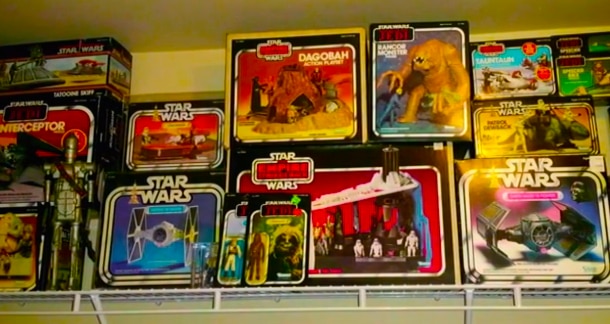 A Canadian man's truck was stolen last month with an elaborate "Boba Fett" costume inside. The costume is reportedly worth between $3,000-$5,000. The Alberta teacher wears the costume to local events, and intended to wear it for an upcoming Kids With Cancer event. "Do what you want with the vehicle," the man told reporters. "I'm more interested in getting the costume back. It means a lot to me and it means a lot to the kids I wear it for." 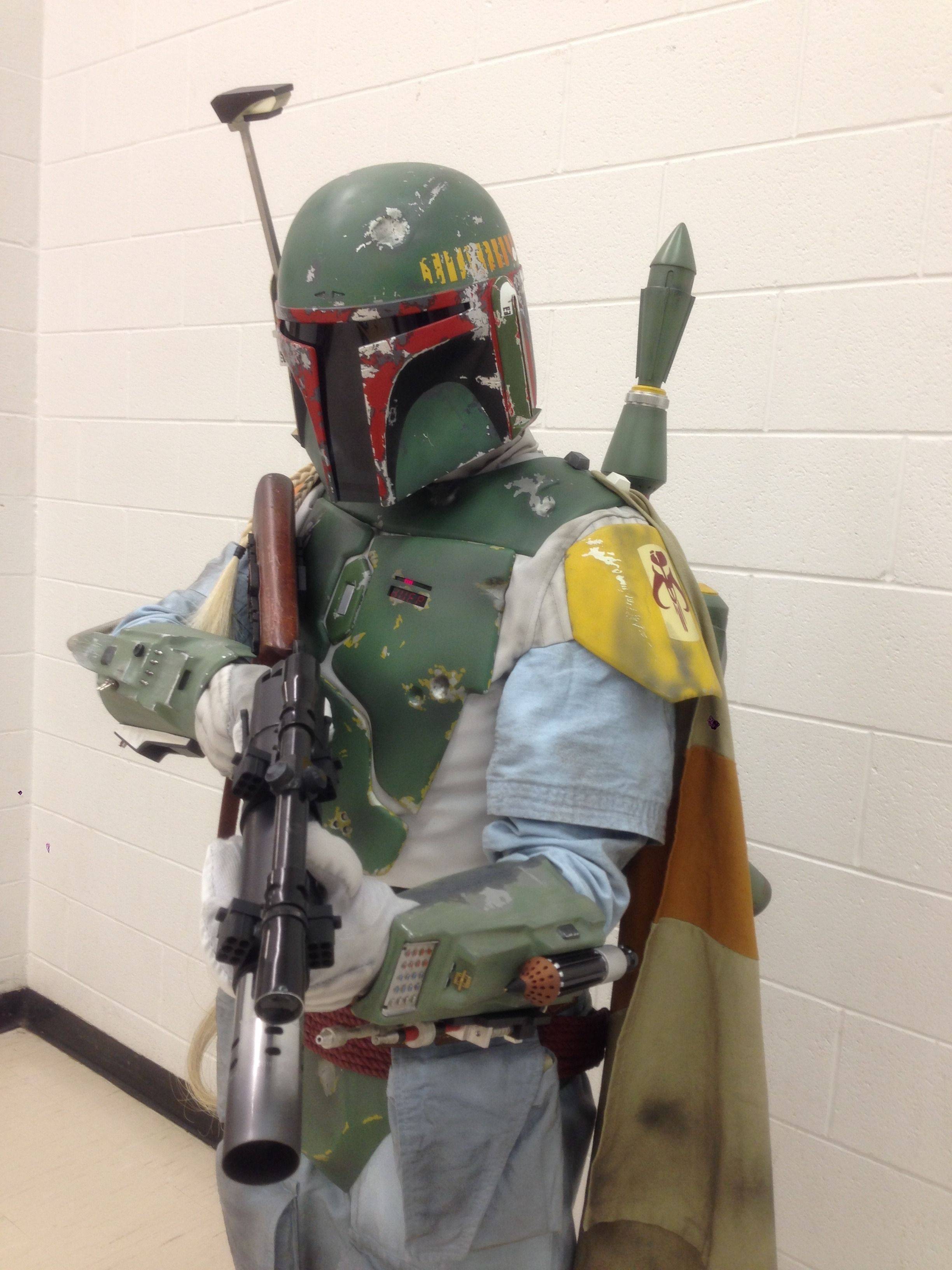 The Dark Side of Young Anakin

Jake Lloyd, also known as Jake Broadbent, who as a child played young "Anakin Skywalker" in "Star Wars: Episode I - The Phantom Menace," led police on a high-speed pursuit in Charleston, South Carolina earlier this year. He reportedly drove into oncoming traffic during the chase, and was only detained after his vehicle ran off the road and was stopped by trees. He was charged with reckless driving, failure to stop and driving without a license. 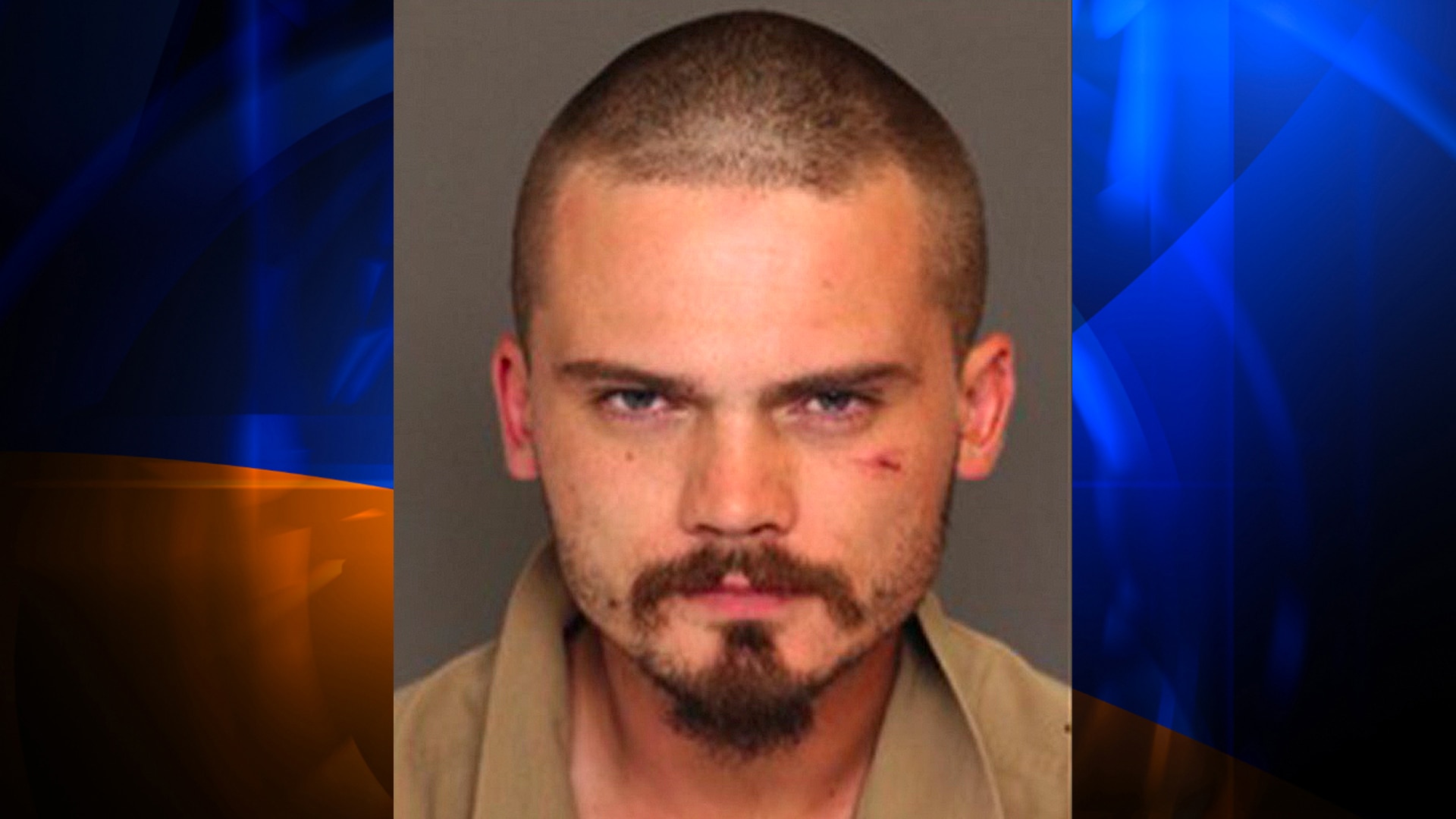 The Empire Strikes Back at Piracy

The United States Attorney's Office indicted eight people allegedly connected to the theft and illegal distribution of "Star Wars: Episode III - Revenge of the Sith." One of the men charged allegedly made a copy of the movie at the post-production facility where he worked. He pleaded guilty to the theft. That copy was uploaded by another man in California to the Internet, where it was widely and illegally distributed. Six other individuals were charged with copyright infringement and other misdemeanors.