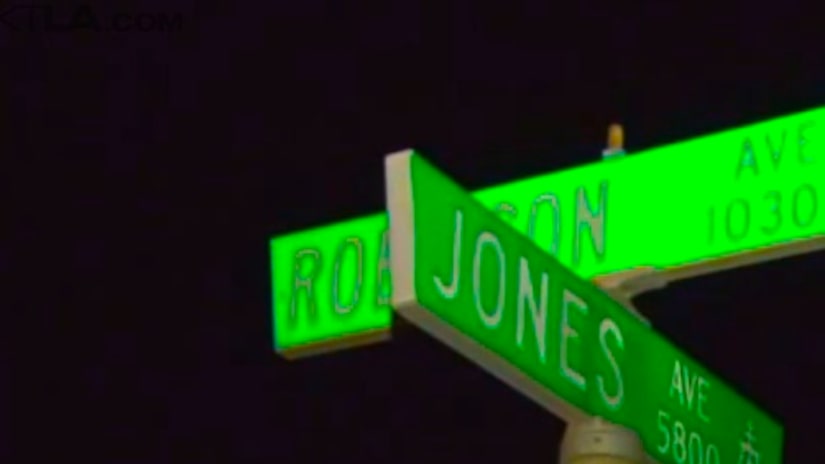 LOS ANGELES -- (KTLA) -- A 19-year-old woman was recovering Thursday after being struck by a female motorist who, according to police, mistook the pedestrian for a woman who may have been involved in an extramarital relationship with the driver's husband.

The collision happened Wednesday afternoon while the victim was walking in the area of Jones and Robinson avenues, said Officer Ryan Railsback of the Riverside Police Department. She was transported to a hospital with injuries that were not life-threatening, police said.

Authorities have not released the name of the injured woman or the motorist, described as a woman in her late-30s.