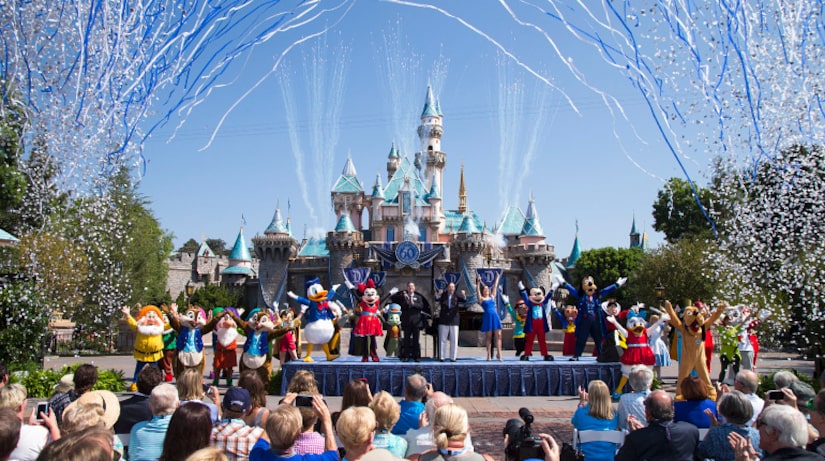 “We continually review our comprehensive approach to security and are implementing additional security measures, as appropriate,” said a Disney spokeswoman.

Only some guests, who are randomly selected, will have to go through the metal detectors.

The changes in security policy also include discontinuing the sale of toy guns at Disney parks and resorts, and not allowing anyone over the age of 14 to wear costumes into the parks.

Disney has increased the presence of local law enforcement officers at parks over the past few weeks, as well as the use of specially trained dogs.

Universal Studios and SeaWorld are also beefing up their security measures for the busy holiday season.